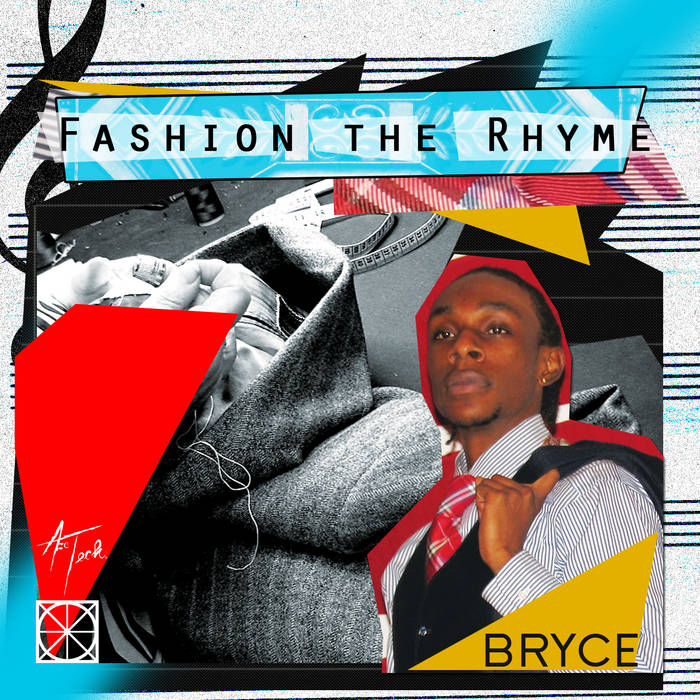 This 9-track project represents the culmination of an intense study that began in 2007, of the composition and arrangement techniques of the great hip-hop innovator James Yancy (Jay Dee/ J Dilla). The conclusion of that study is "DetroitSOL"- a musical homage to the spirit, love, creative genius, and legacy of Detroit and the legend Jay Dee.

The six records presented were all written and recorded October 6-7, 2011.

This is BRYCE's first solo effort to date.

All Tracks Composed & Produced by: BRYCE for AEeTech Edutainment.

Bandcamp Daily  your guide to the world of Bandcamp